In Music The Passions Enjoy Themselves

Known for her versatility in various forms of performing arts, Ujjayinee is a singer-songwriter, actor, dancer, columnist and poet. She has been the voice behind numerous songs in mainstream Indian music and sung in Tamil, Hindi, Kannada, Malayalam, Telegu and Assamese films and has worked with various Indian music directors like A R Rahman, Illayaraja, Sajid –Wajid, Harris Jayaraj, Devi Shree Prasad, Yuvan Shankar Raja, M G Sreekumar and many more. She has also lent her voice for numerous jingles, ad-films and voice-overs. She is also a popular actor for television and the silver screen. 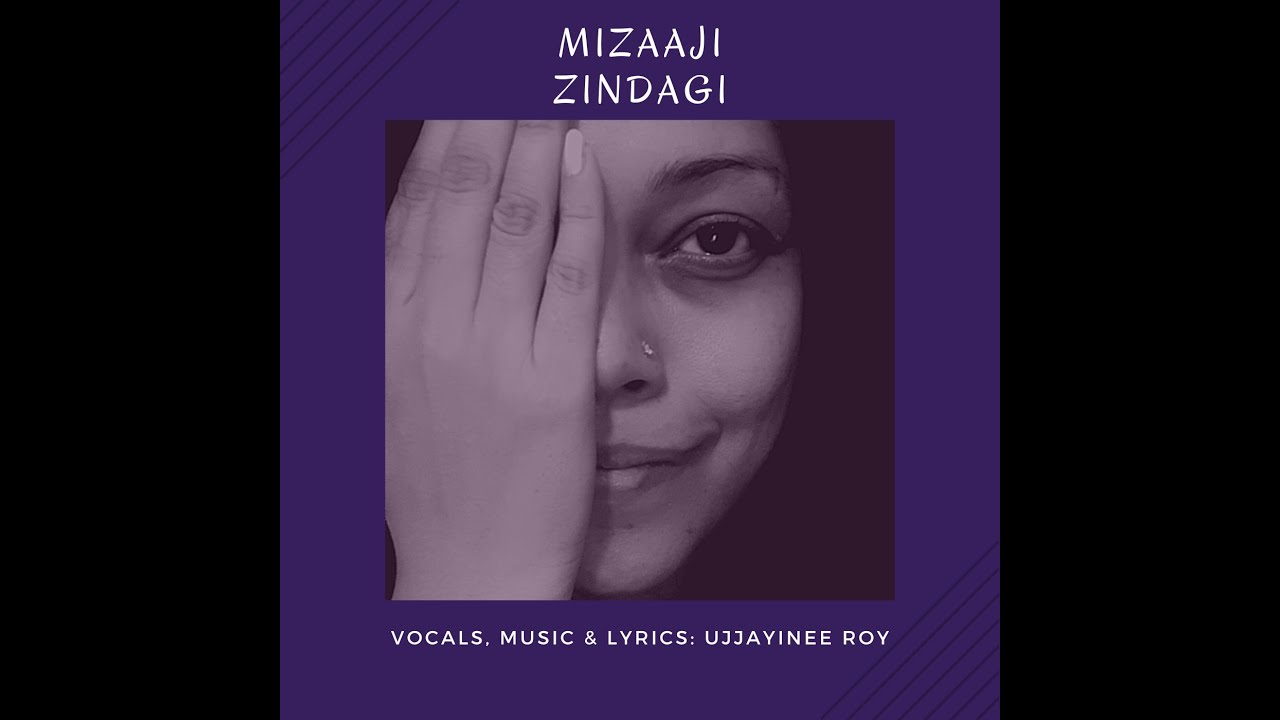 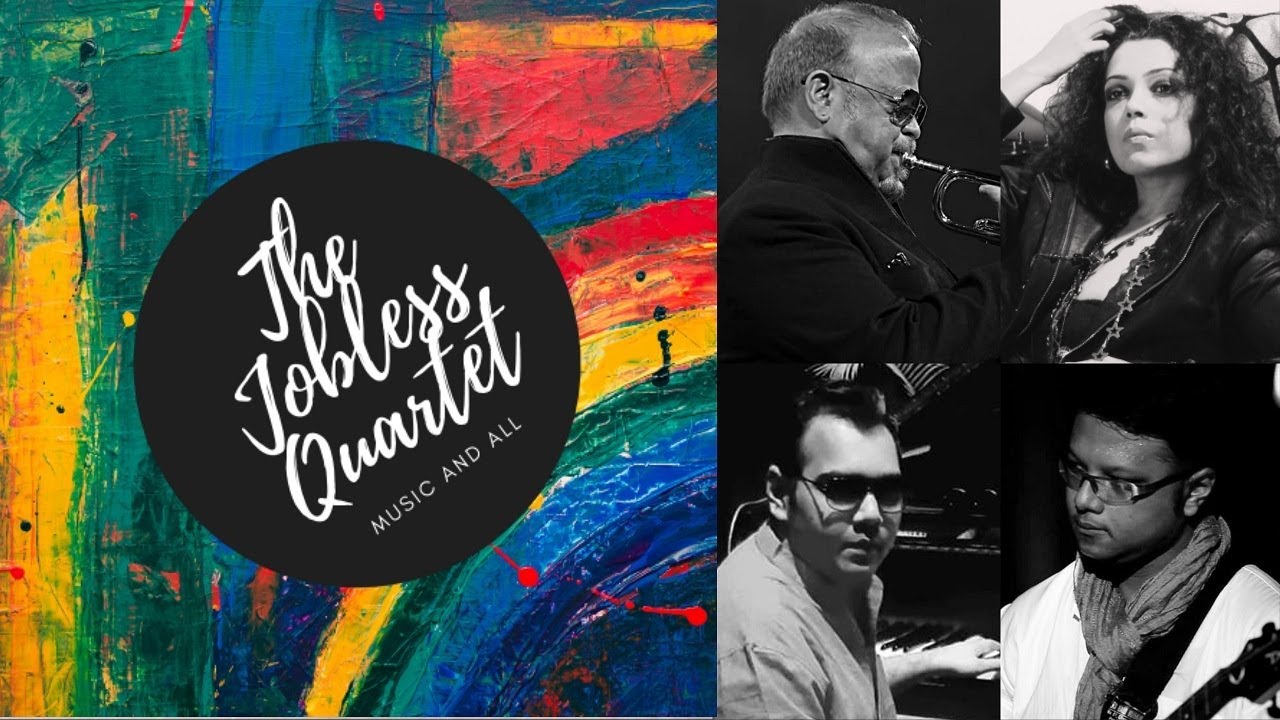 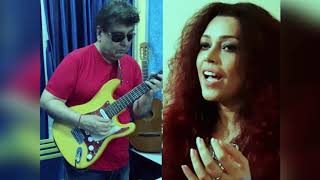 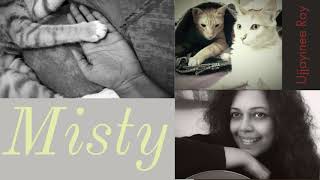 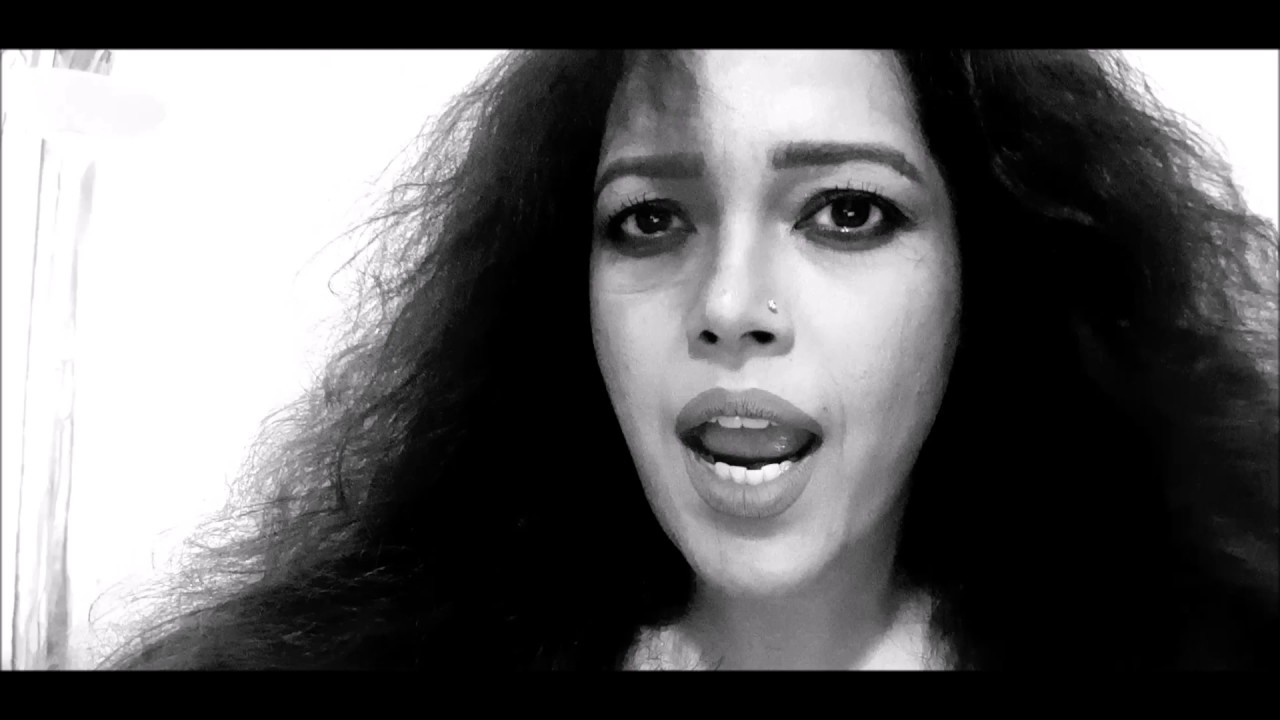 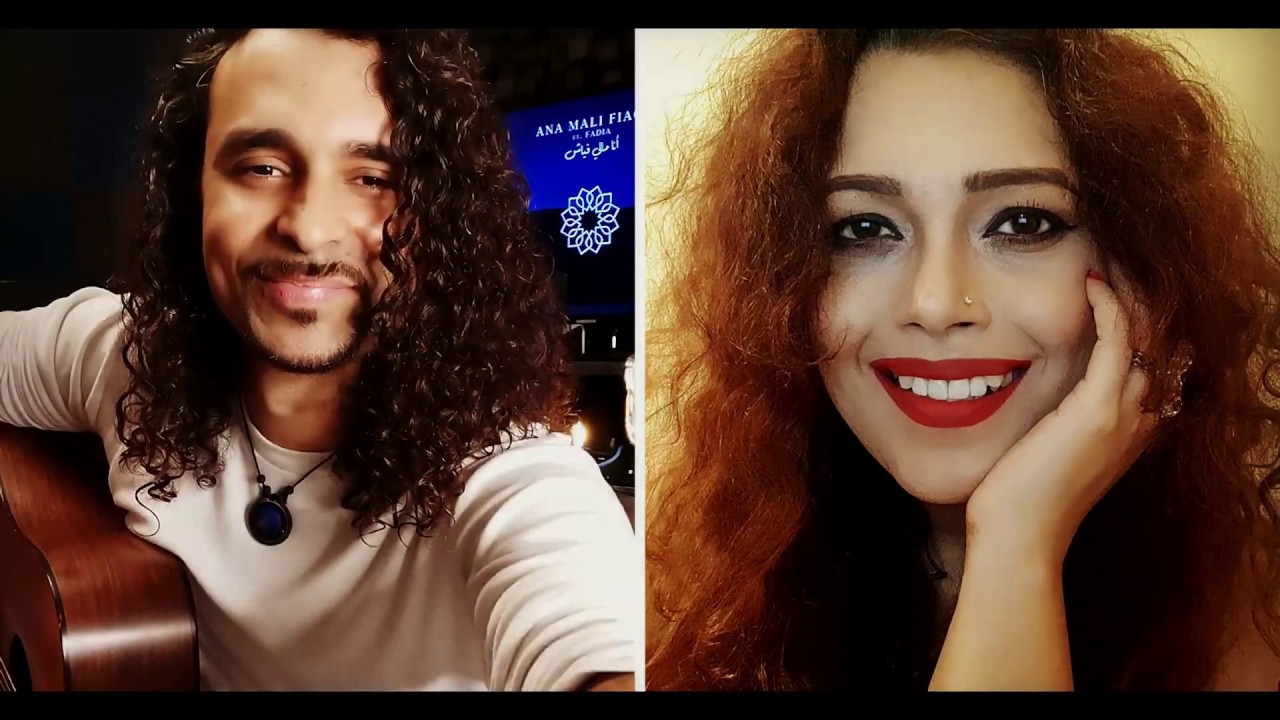 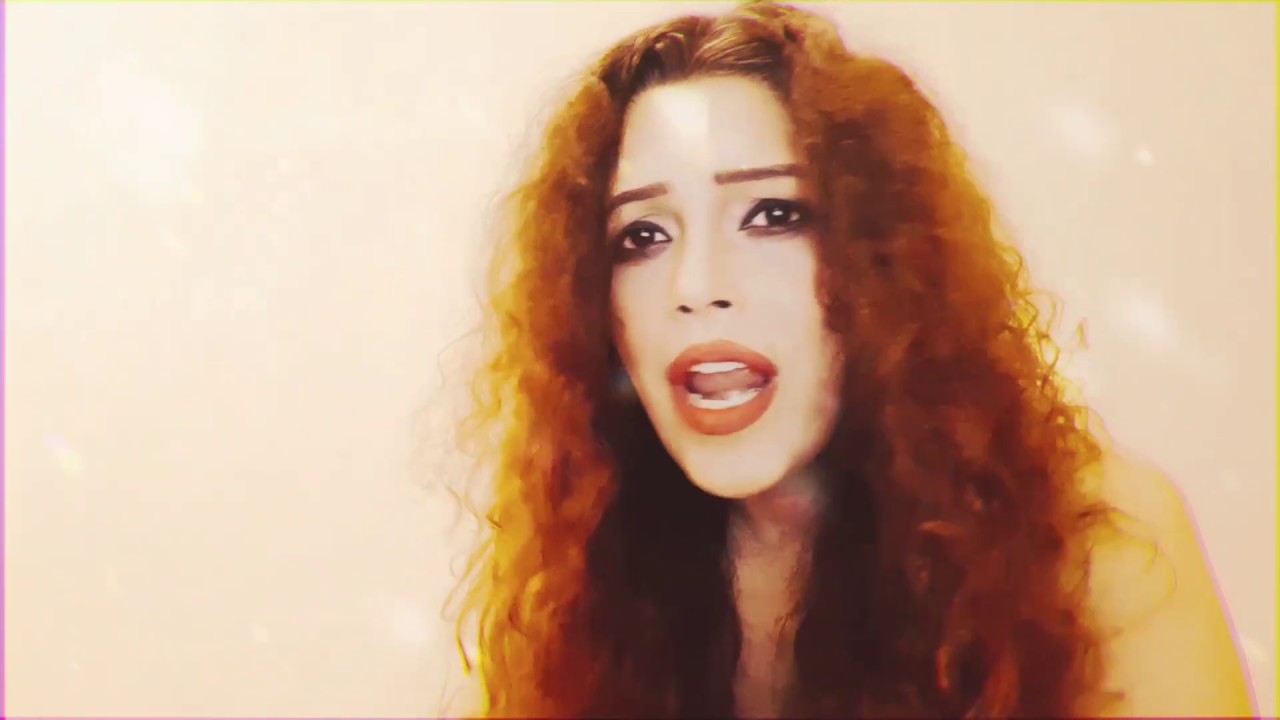 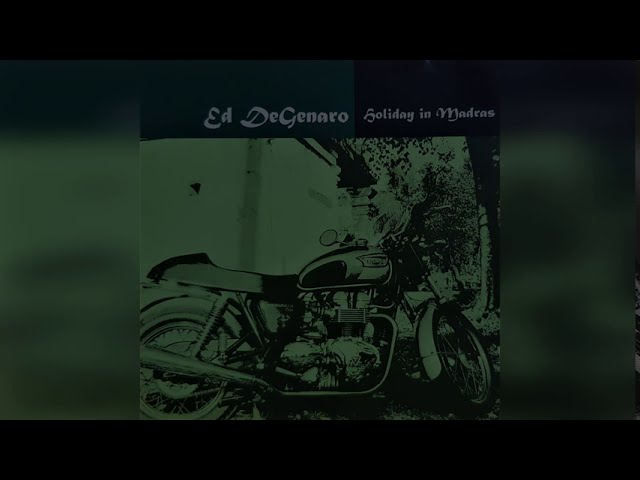 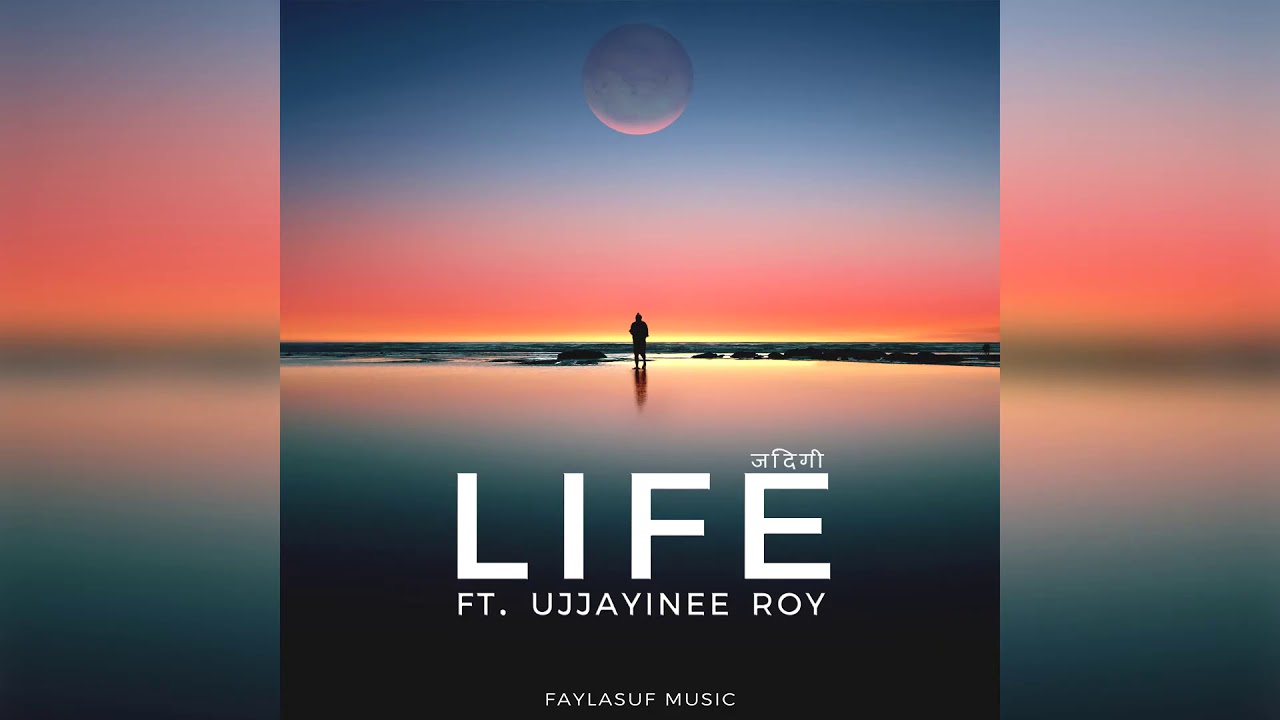